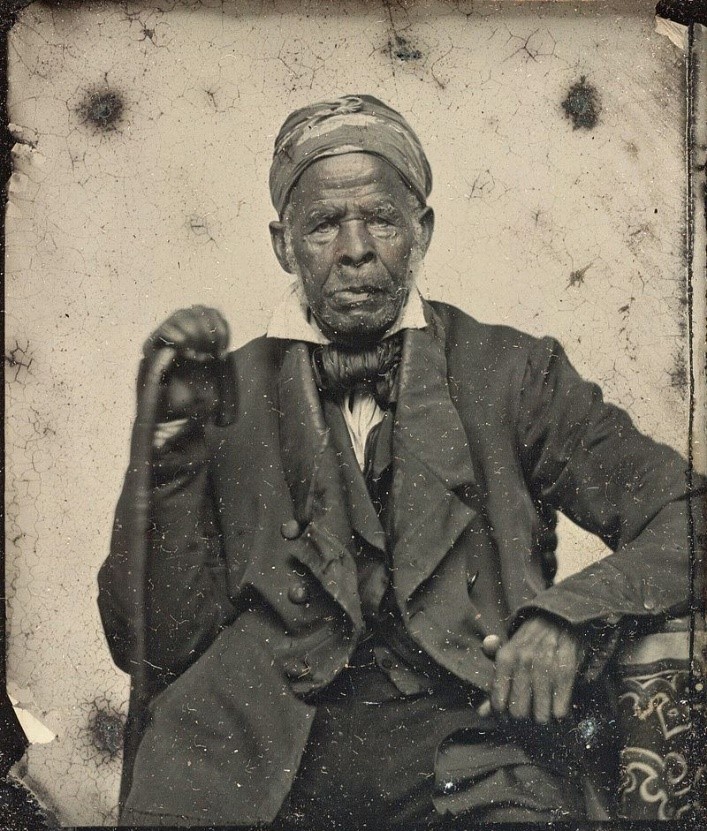 During this period, literacy was a key means of resistance. One early account is that of Omar Ibn Said (c. 1773–1864), who in 1831 wrote a fifteen-page autobiography in Arabic. Enslaved people would often write emancipatory verses of the Qur’an in Arabic and used their literacy to achieve a wider range of life possibilities. However, they still faced discrimination at the intersections of race, gender, and religion. 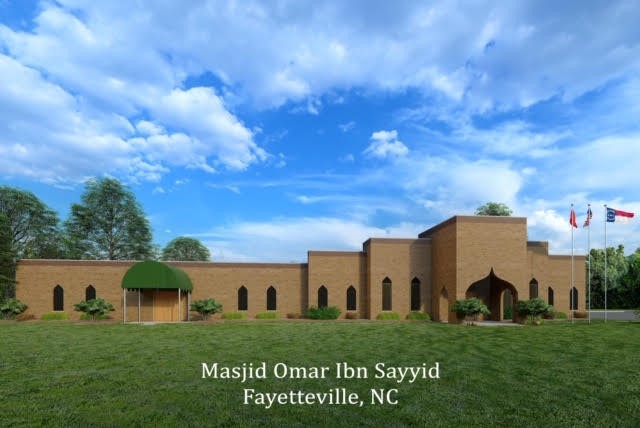 By the late 19th century, many of the Muslim Africans who were part of the last enslaved generation had died, and their customs were subsumed within the largely Christian context of the United States. The earliest manifestations of Islam in the United States thus endured only through fragments, such as Omar Ibn Said’s account. Today, religious sites such as the Masjid Omar Ibn Sayyid, built in 1991 in Fayetteville, North Carolina, honor their legacy.

Revival and Growth in the 20th Century

By 1920, at the nadir of the Jim Crow era, a liberating idea had begun forming in the hearts and minds of the African American people, who were up from slavery for only a little more than fifty years. This idea served to awaken the “genetic memory” of a gilded Islamic past, which was largely forgotten during more than three centuries of chattel slavery. Noble Drew Ali and his Moorish Science Temple, the missionary Ahmaddiyah Movement, and Mr. Fard Muhammad of the Nation of Islam brought the religion back into the public consciousness. 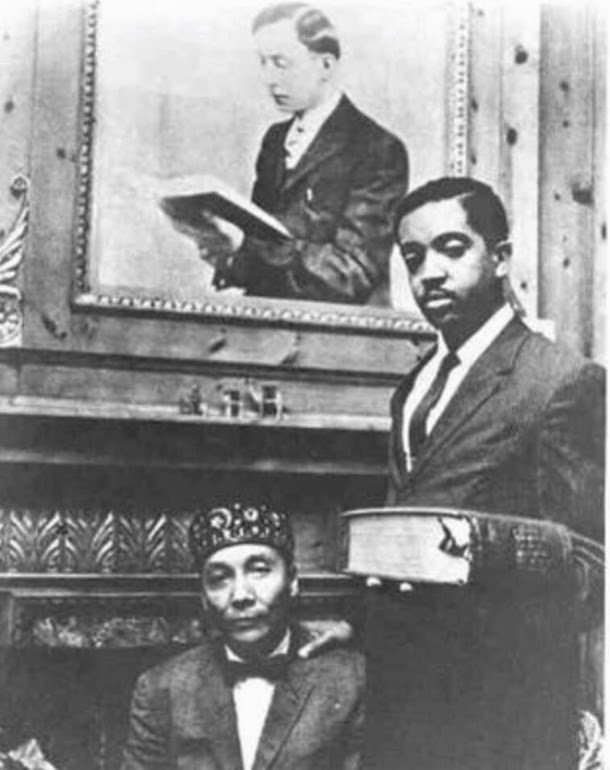 The Nation of Islam was led by the Honorable Elijah Mohammed from 1933–1975 and was particularly progressive. According to Dr. C. Eric Lincoln, noted sociologist of religion, “Among [Mohammed’s] more commonly recognized achievements were his enormous contributions to the dignity and self-esteem of the Black under caste in America.” 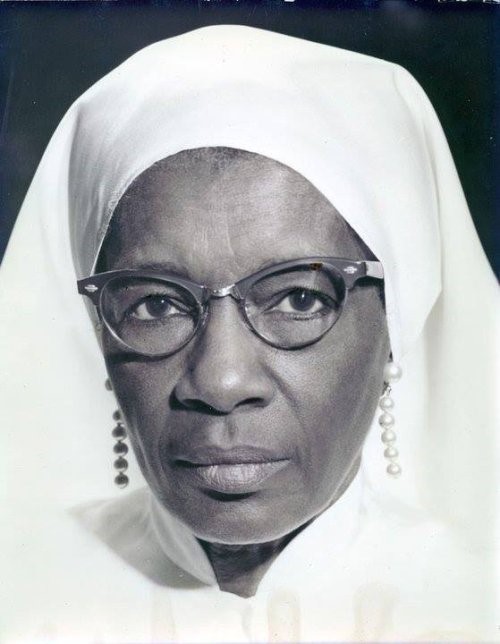 In addition to its community organizing and business efforts emphasizing “do-for-self”, the Nation of Islam initiated a system of independent schools for Muslim youth. Despite the threat of being arrested, they opened the first Islamic K-12 school in the nation, changing the face of education in America. 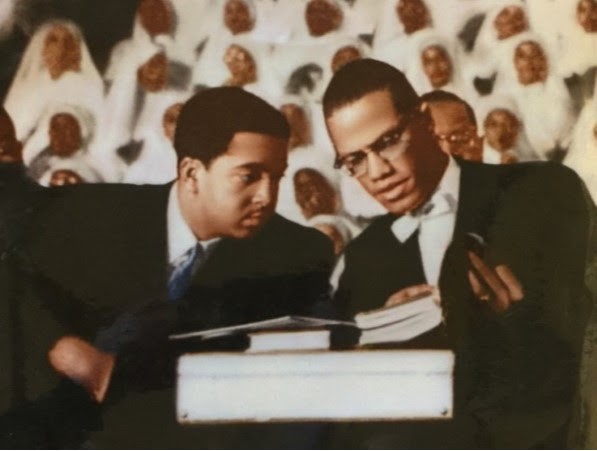 Malcolm X and Deen Mohammed, both active Ministers for the Honorable Elijah Mohammed, circa 1962

February 26, 1975 saw the beginning of the leadership of Elijah Mohammed’s son, Imam W. Deen Mohammed. Mohammed, who was a spiritual mentor to Malcolm X, gradually initiated the transformation of the Nation of Islam to reflect the universal beliefs and practices of the global Muslim community. He was intent on strengthening bonds between the Nation of Islam and the wider Muslim American community, as well as with followers of Islam abroad.

Imam Mohammed ardently supported the founding principles of the United States and identified them as being identical to Muslim “inherent virtues.” He continually expressed to his community that America’s opportunity is open to Muslim Americans and all who strive to benefit from its promises of life, liberty, and the pursuit of happiness. Mohammed promoted establishing educational institutions, businesses, and a unique cultural identity that is distinctly African-American Muslim. Just as he sought to be racially inclusive, he also focused on cooperation between multiple religions, becoming a pioneer in interfaith dialogue relationships. 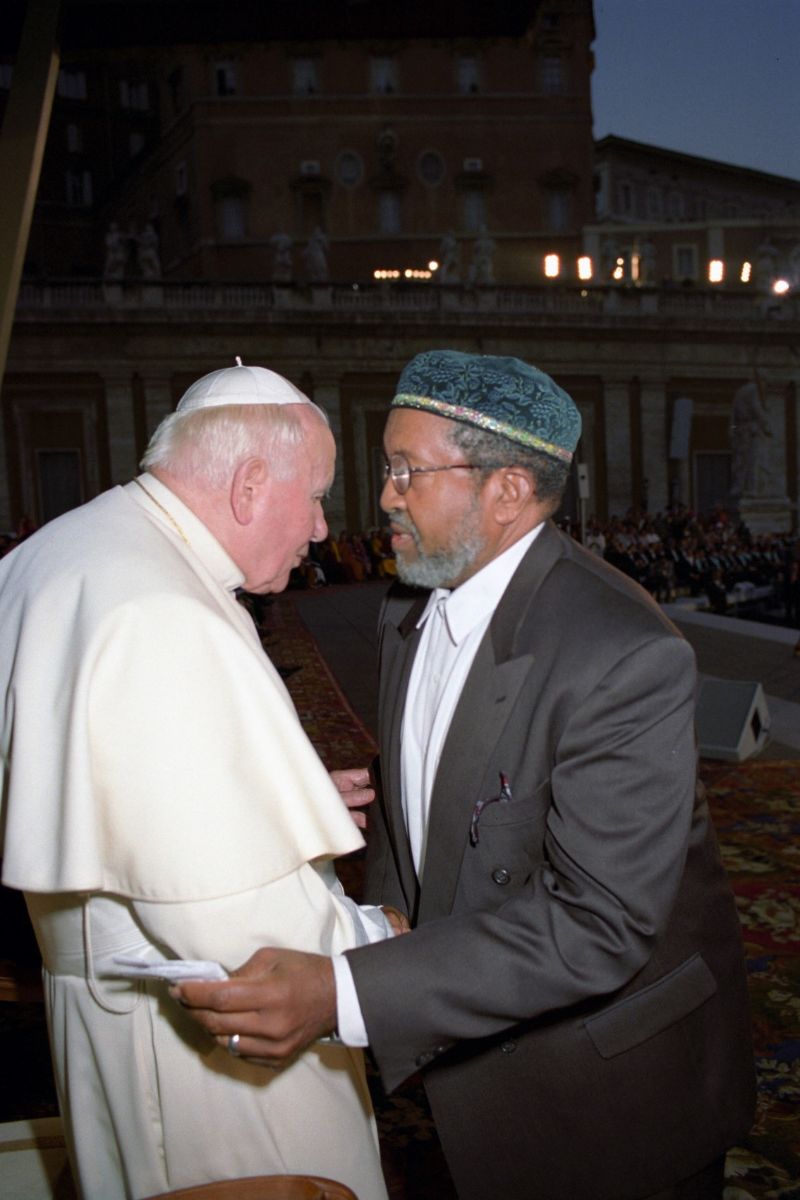 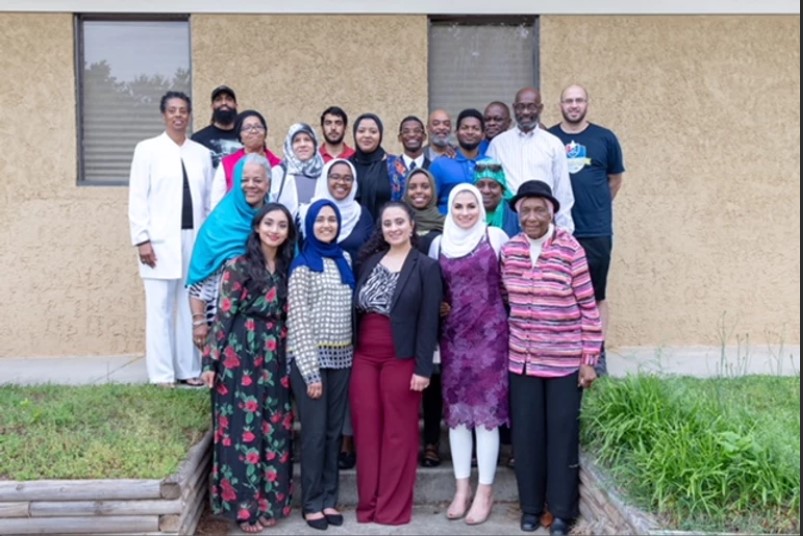 Intra-faith dialogue study group on Muslin at The Vital Link School in Raleigh, North Carolina, circa 2018

African American Muslims have participated fully in political and community activism. Examples include the formation of organizations such as the Committee to Enhance the Role of Women in Society (CERWIS), American Coalition for Good Government, as well as the Muslim American Veterans Association (MAVA). In addition, Muslims have gone on to serve in the United States Congress, as White House staff members, and as state and local government elected officials. In increasing numbers, Muslims of diverse backgrounds and ethnicities have made inroads both locally and nationally in the United States governmental and judicial systems. 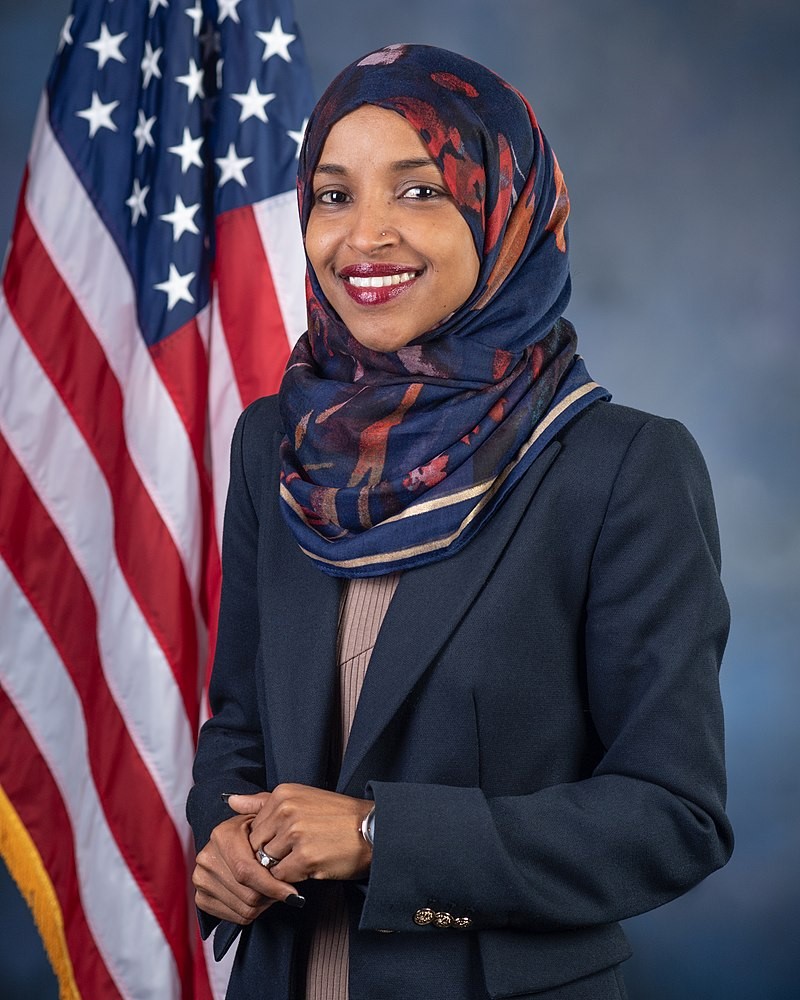 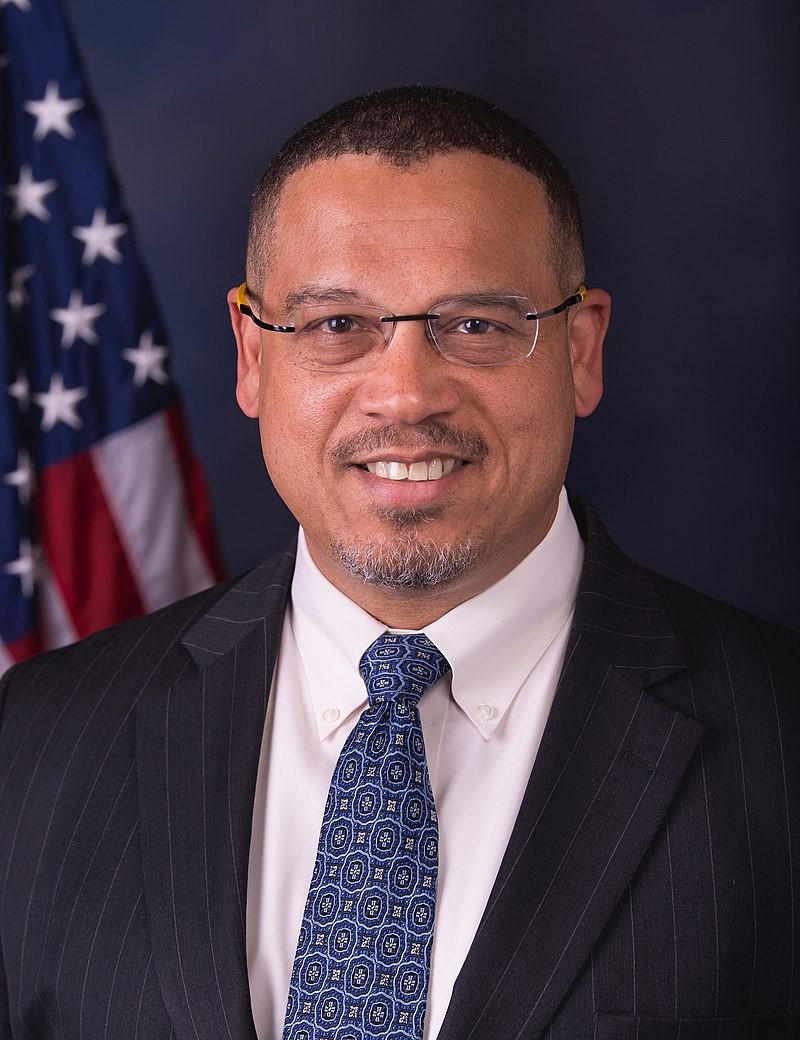 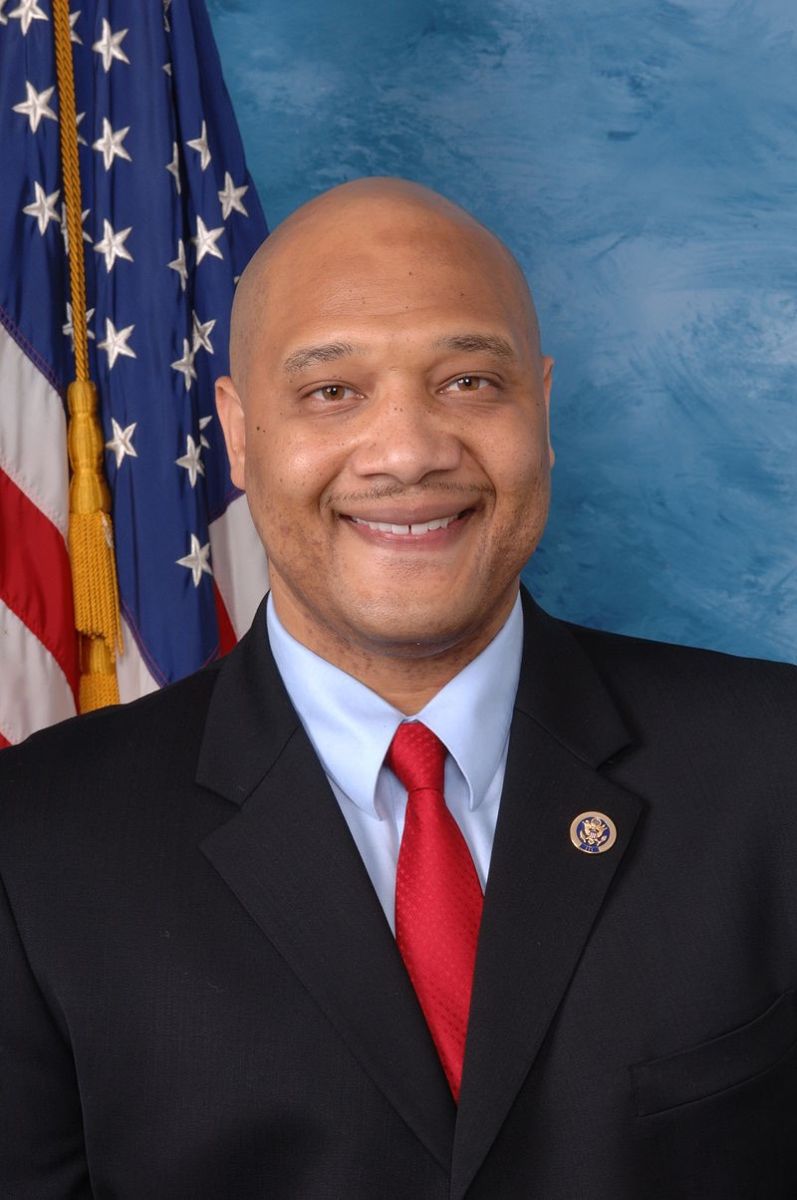 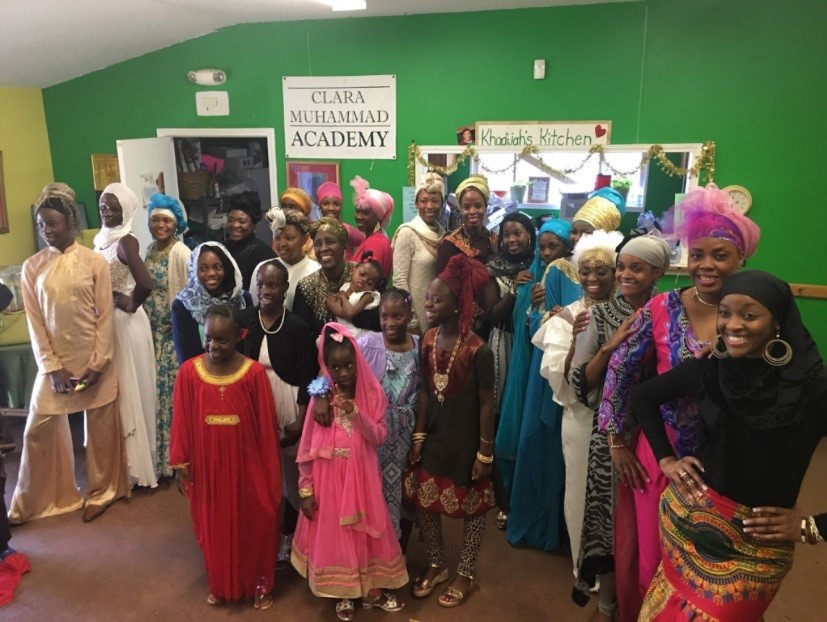 The presence of African Muslims predates the foundation of the United States of America, and they played a key role in building the new country. Today, African American Muslims partake in a deep political tradition, which the reintroduction of Islam in the twentieth century has extended. They help shape civic life at the national and local levels amid an ever-widening mosaic of immigrant Muslim communities.