Photo Essay - Emancipation and the Meaning of Juneteenth 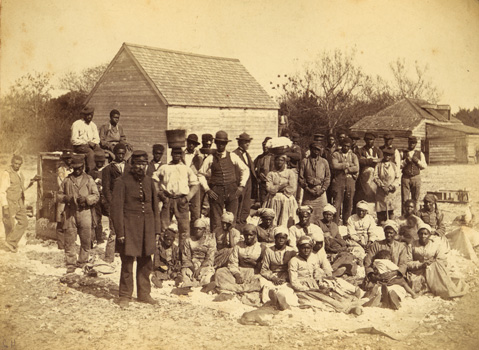 The men and women in this photograph are the slaves of the Confederate general Thomas Drayton, held by Union forces at Hilton Head, South Carolina, May 1862. Still technically enslaved when the photograph was taken, the status of these â€œcontrabandsâ€ was uncertain. It wasn't until eight months later that they became legally freed people. 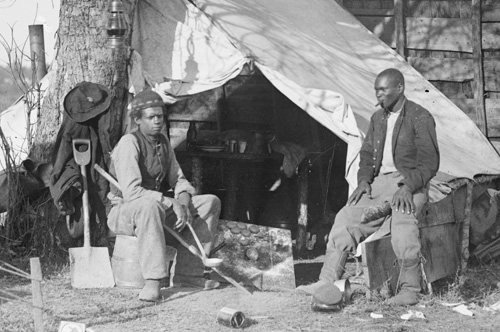 Contrabands in Culpeper, Virginia. Many contrabands went to work for the Union army, taking over support duties and work details, freeing up soldiers for fighting. Such men and women often received no pay for their work and were treated with contempt by white Union soldiers. 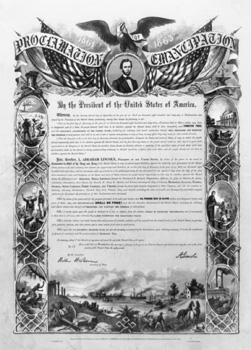 Engraving of the Emancipation Proclamation, c. 1864. Courtesy of the Library of Congress.

On 1 January 1863, Abraham Lincoln's Emancipation Proclamation went into effect, freeing all enslaved persons in the states rebelling against the Union. 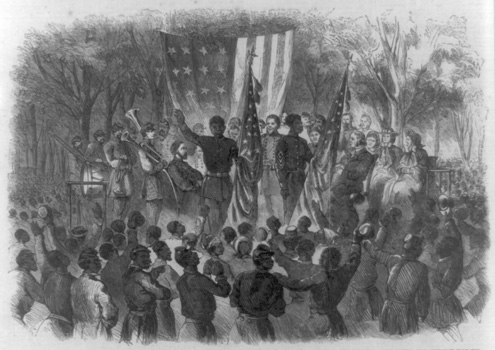 As a result all fugitive and â€œcontrabandâ€ slaves who had fled from the Confederacy and were now in Union hands became free men and women. The original caption for the above image reads â€œEmancipation Day in South Carolinaâ€â€”the Color-Sergeant of the 1st South Carolina (Colored) Volunteers addressing the regiment, after having been presented with the Stars and Stripes, at Smith's plantation, Port Royal, January 1.â€ 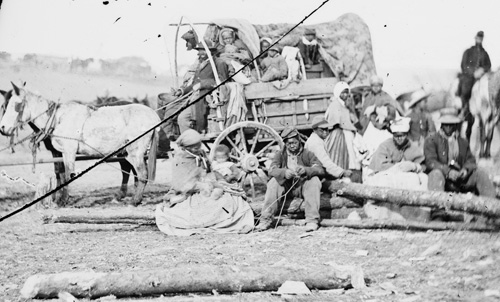 With the freeing of the Confederacy's slaves, the tide of people seeking freedom increased, as shown in â€œArrival of a Negro Family in the Lines,â€ 1 January 1863. The image is half of a stereograph image. 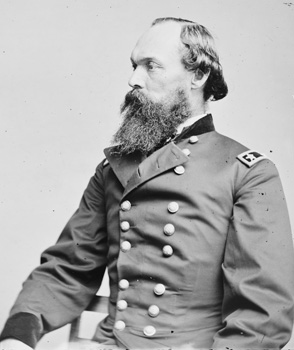 However, not all slaves learned that emancipation had been granted by President Lincoln. Enslaved African Americans in Texas did not find out they were free until 19 June 1865, when the Union general Gordon Granger read the Emancipation Proclamation in Galveston, thus freeing 250,000 slaves in Texas. 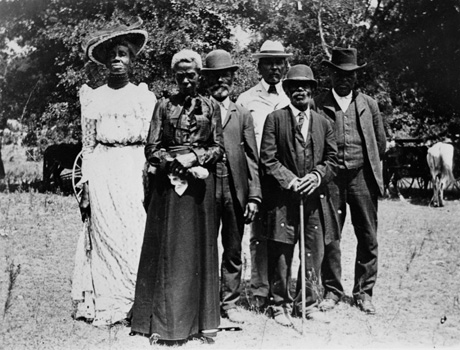 Almost immediately upon obtaining their freedom African Americans all over the United States began to celebrate 1 January as Emancipation Day. However, different regions celebrated at different times of the year; in Texas, the date of Granger's proclamation became the day of celebration, though it was not until the 1920s that the day became known as â€œJuneteenth.â€ Shown above are ex-slaves at the Austin, Texas, Emancipation Day picnic, 19 June 1900. E. H. Carrington, the owner of a grocery store, and purportedly the first African American in Austin to sign a deed for his own property is pictured on the far right. 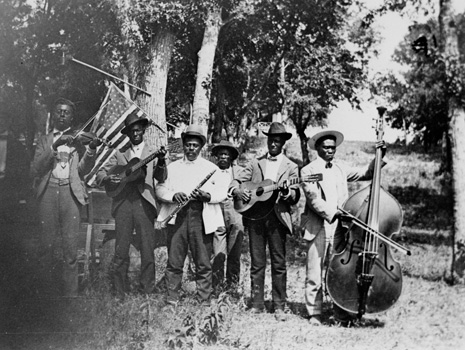 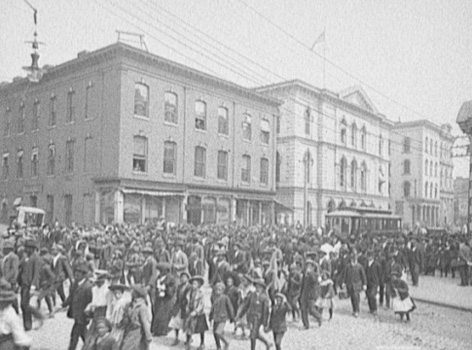 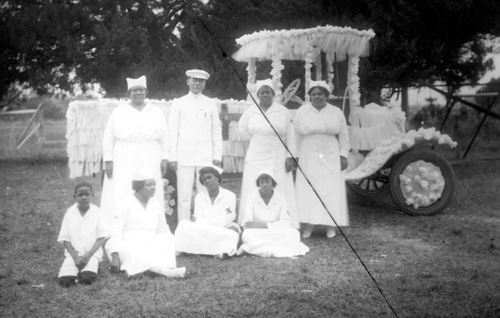 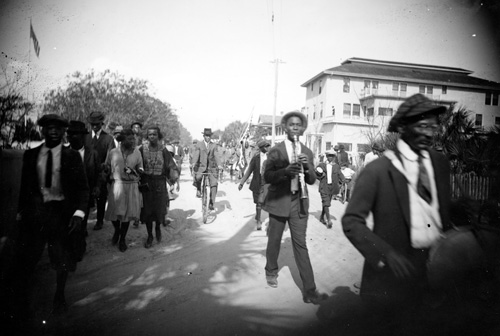