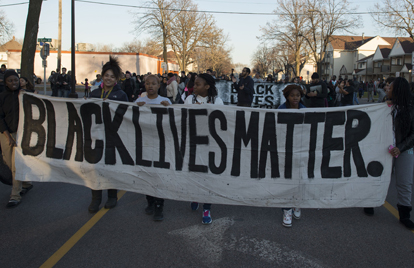 Following the murder of seventeen-year-old Trayvon Martin and the subsequent acquittal of the man who killed him an unprecedented activist movement sprang up, focused on systemic violence against black people. Organized under the term Black Lives Matter, the movement soon became a global phenomenon, a sustained, diverse, grassroots campaign against the systems of power that continue to marginalize African Americans. As part of a new focus on the movement for AASC, guest editor Marcia Chatelain (Georgetown University) highlights the milestones of BLM: its accomplishments, its major challenges, and its outlook in an increasingly volatile political climate.

The following entries have been selected to help guide readers who want to understand more about the Black Lives Matter movement.